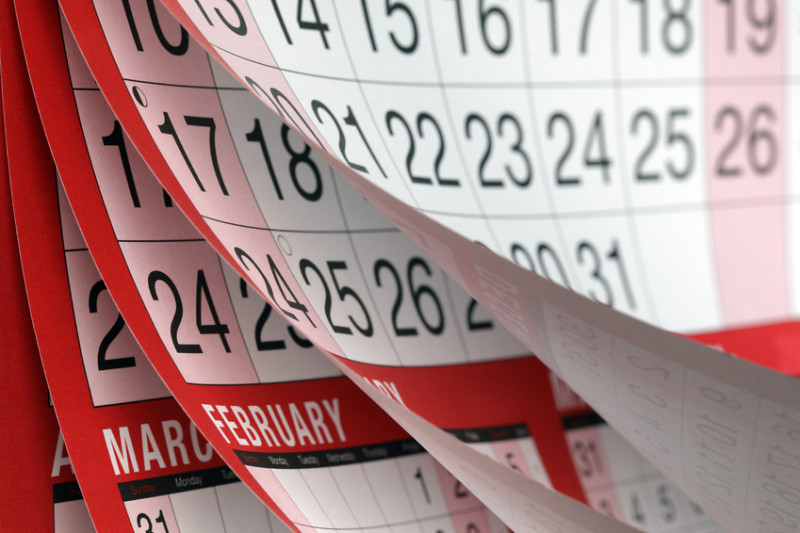 “Looking at participants in the Framingham Heart Study, we found that the correlation between the best known obesity-associated gene variant and body mass index increased significantly as the year of birth of participants increased,” says Harvard Medical School instructor James Niels Rosenquist of the Massachusetts General Hospital Department of Psychiatry, lead author of the report.
Credit: © Brian Jackson / Fotolia

Investigators working to unravel the impact of genetics versus environment on traits such as obesity may also need to consider a new factor: when individuals were born. In the current issue of PNAS Early Edition a multi-institutional research team reports finding that the impact of a variant in the FTO gene that previous research has linked to obesity risk largely depends on birth year, with no correlation between gene variant and obesity in study participants born in earlier years and a far stronger correlation than previously reported for those born in later years.

“Looking at participants in the Framingham Heart Study, we found that the correlation between the best known obesity-associated gene variant and body mass index increased significantly as the year of birth of participants increased,” says James Niels Rosenquist, MD, PhD, of the Massachusetts General Hospital (MGH) Department of Psychiatry, lead author of the report. “These results — to our knowledge the first of their kind — suggest that this and perhaps other correlations between gene variants and physical traits may very significantly depending on when individuals were born, even for those born into the same families.”

The authors note that most studies of interactions between genes and the environment have looked at differences within specific birth cohorts — groups born during a particular span of years — which would not account for changes in the larger environment that take place over time. To investigate whether different conditions experienced by different age groups might alter the impact of a gene variant, they analyzed data from participants in the Framingham Offspring Study — which follows the children of participants in the original study — gathered between 1971, when participants ranged in age from 27 to 63, and 2008.

Looking at the relationships between participants’ body mass index (BMI), as measured eight times during the study period, the FTO variants they had inherited and when they were born revealed that the previously reported association between a specific FTO variant and BMI was seen, on average, only in participants born in later years. While there was no correlation between the obesity-risk variant and BMI for those born before 1942, in participants born after 1942 the correlation was twice as strong as reported in previous studies. While this study was not able to identify the environmental differences that combine with FTO variant to increase the risk of obesity, the authors note that post-World War II factors such as increased reliance on technology rather than physical labor and the availability of high-calorie processed foods are likely contributors.

“We know that environment plays a huge role in the expression of genes, and the fact that our effect can be seen even among siblings born during different years implies that global environmental factors such as trends in food products and workplace activity, not just those found within families, may impact genetic traits,” says Rosenquist, an instructor in Psychiatry at Harvard Medical School. “Our results underscore the importance of interpreting any genetic studies with a grain of salt and leave open the possibility that new genetic risk factors may be seen in the future due to different genetically-driven responses to our ever-changing environment.”

The above story is based on materials provided by Massachusetts General Hospital. The original article was written by Sue McGreevey. Note: Materials may be edited for content and length.