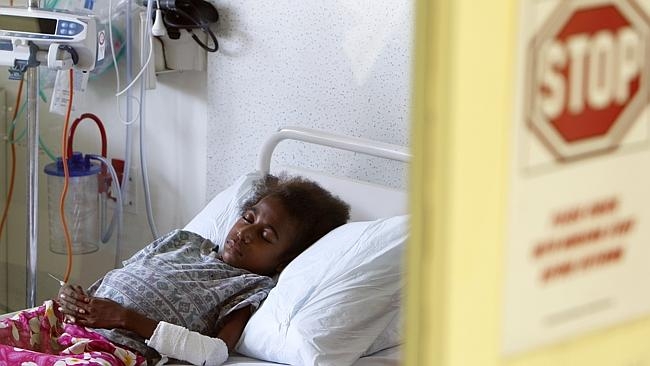 A STATE Government decision to transfer control of tuberculosis outbreaks in the Far North’s tip to that area’s local health service has come under fire amid reports the move caught medicos completely unawares.

As announced last week, TB services in the Strait and Cape York regions will be transferred to local regional control from July 1.

But Together Union Cairns representative Dr Sandy Donald said the news took specialists who work with TB patients by surprise.

“I have spoken with a large number of doctors and specialists in intensive care, operating theatres, emergency departments and more and none of them have indicated they knew anything about breaking up TB services in the region,” he said.

“For the Government to say that they believe the Strait services could maintain control over something as complex as TB is bizarre.”

He said the union had argued strongly against the move because “even many of the larger hospital and health services lack the expertise and resources to manage TB ­successfully”.

“The Cape and Torres HHS has no specialists … and tracking patients and contacts as they move around the state is clearly beyond the ability of a single HHS,” he said.

The member for Mulgrave said TB services needed a statewide approach that coordinated between ­multiple hospital and health services.

“The Cape and Torres HHS is not resourced to be the front line for Australia’s TB efforts when there is an epidemic of multi-drug-resistant TB in Papua New Guinea,” he said.

“This requires a multi-jurisdictional effort with substantial input from the Commonwealth.”

But Federal Leichhardt MP Warren Entsch welcomed the decision to give TB service control to those “working at the coalface”, and urged others to “give them a go”.

“They are working on the ground, so I think they’re in a better position to know what’s right rather than being advised on how to handle TB from bureaucracy in Brisbane,” he said.

He also said the service wouldn’t be isolated or “cut adrift” without appropriate resources and support from Cairns Hospital. 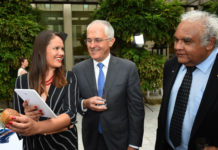 Indigenous health leaders helped give us a plan to close the gap, and we must back it