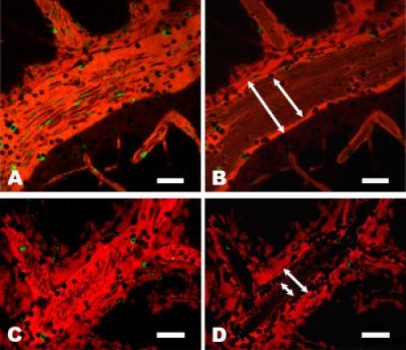 This is an image of mouse postcapillary venules.
Credit: Frevert et al. CC-BY

Intracranial hypertension–increased blood pressure inside the head–can predict a child’s risk of death from malaria. A study published on December 4th in PLOS Pathogens reports that accumulation of white blood cells impairs the blood flow out of the brain and causes blood pressure increases in mice with experimentally induced cerebral malaria.

The researchers used high-resolution microscopy to examine the blood vessels in the brain of uninfected mice, of PbA mice with ECM, and of PyXL mice without overt neurological symptoms. Venous (outflowing) vessels from mice with ECM show serious abnormalities. Instead of the smooth inner wall along which red blood cells were moving easily that was seen in uninfected mice, vessels from mice with ECM have large numbers of white blood cells attached to or crawling along their inner vessel wall. Mice infected with PyXL also accumulated some white blood cells in their venous vessels, though many fewer than the mice with ECM. In the latter, the accumulation of white blood cells results in a substantial reduction of blood flow through these vessels, though they were not completely blocked.

Analyzing the white blood cells in more detail, the researchers found that macrophages, neutrophils, and CD8+ T cells are the primary white blood cells that were increased in the vessels of mice with ECM. When mice were infected with PbA and also treated with FTY720, a drug that is known to prevent ECM, they had not only fewer, but also a different kind of white blood cells in their venous vessels. The blood flow was much less impaired and the mice showed no neurological signs.

Most cases of human malaria are caused by Plasmodium falciparum. This parasite, the deadliest of all Plasmodium species, causes infected red blood cells to become “sticky” by coating their surface with parasite proteins. These altered red blood cells then stick to venous blood vessels similar to the white blood cells in the ECM mice in this study and are also thought to impair the venous blood flow. The researchers conclude that “despite fundamental differences in parasite biology, the rodent parasite PbA could be used as a model to better understand how changes in blood flow might lead to death from human P. falciparum cerebral malaria.”

In addition, a related malaria parasite, Plasmodium vivax, is also responsible for a large fraction of human disease. Neither P. vivax nor PbA (the species used in this study to induce experimental cerebral malaria) cause the infected red blood cells to become sticky. However, restrictions in the venous blood flow caused by white blood cell accumulation could also explain the cerebral complications that are increasingly reported for P. vivax infections. Therefore, the authors suggest that the PbA-infected mice are also a good model to study severe P. vivax disease.

The above story is based on materials provided by PLOS. Note: Materials may be edited for content and length. 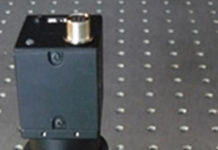 New device could save millions from septic shock 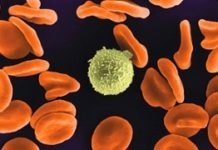