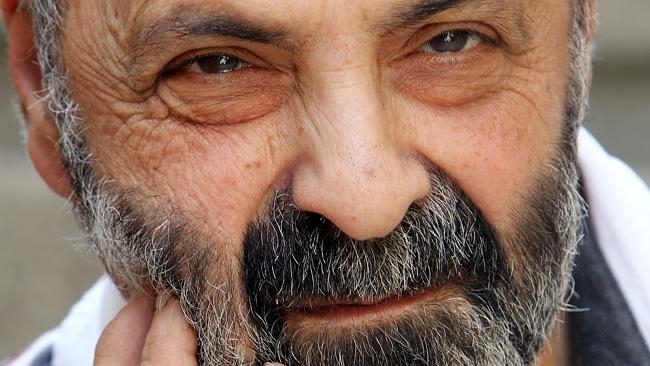 ALLOWING Torres Strait to control its own tuberculosis outbreaks could result in infected patients slipping through the cracks in the health system, an expert has warned.

TB services in the Strait and Cape York regions will be transferred to local regional control from July 1, under a Queensland Government plan to ensure better co-ordination of services and to allay fears of cross-border transmission from Papua New Guinea.

A 32-year-old woman, believed to be a mother-of-three originally from Saibai, died in Cairns Hospital in October from complications arising from multi-drug resistant TB.

Queensland Health has been accused of covering up the true number of infected patients and Health Minister Lawrence Springborg has ordered a full report.

Mr Springborg announced yesterday the Torres Strait and Cape York Hospital and Health Service would take over the management and control of TB.

All TB services for the Far North are currently managed by the Cairns and Hinterland Hospital and Health Service.

Mr Springborg said the Torres and Cape HHS was a large enough entity, and in a good position to take over management of TB.

“In the Torres Strait, there are a lot of health problems to deal with,’’ he said.

“No matter how well you resource a service, there becomes competing priorities.

“That’s what gets lost, and that’s when you have patients falling through the cracks.”

The Brisbane-based specialist, who now works as a health consultant, lost his 30-year-long position with Queensland Health in 2012 after the TB centre’s services were dismantled by the department and “devolved” around the state. 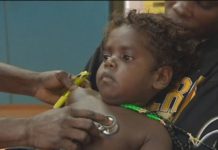