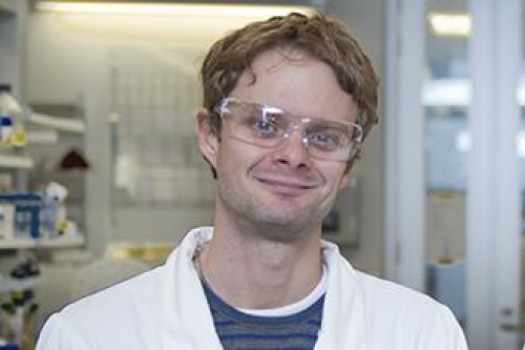 Mr. James Rickard and colleagues found inflammatory skin diseases such as psoriasis could be triggered by a non-inflammatory type of cell death called apoptosis.
Credit: Walter and Eliza Hall Institute

Inflammatory skin diseases such as psoriasis may result from abnormal activation of cell death pathways previously believed to suppress inflammation, a surprise finding that could help to develop new ways of treating these diseases.

Mr James Rickard, Associate Professor John Silke and colleagues from the Walter and Eliza Hall Institute made the discovery while investigating how cell death pathways are linked to inflammatory disease development. The study was published today in the journal eLife.

Infected cells, cancerous cells, or those that are simply unnecessary to the body are instructed to die in a programmed process called apoptosis. Through this process, cells die without affecting or harming surrounding cells, and without mounting an immune response.

Mr Rickard said another recently discovered form of cell death, known as necroptosis, also instructed cells to die by a ‘programmed’ series of events, with a key difference. “Necroptosis occurs when something has gone wrong with the normal process of apoptosis,” Mr Rickard said. “The necroptotic pathway signals that something sinister might be happening, alerting and recruiting key immune cells to the ‘scene of the crime’.”

Both types of cell death have been implicated in the development of immune disorders, Mr Rickard said. “Previous research has linked necroptosis — or inflammatory cell death — with inflammatory diseases such as psoriasis and, particularly, Crohn’s disease.”

In the study, the research team looked at how the loss of key molecules involved in either necroptosis or apoptosis affected inflammation and inflammatory disease development.

“We were surprised to discover that apoptosis was the culprit in the development of inflammatory skin disease, while more extensive, system-wide inflammation such as in the liver and spleen was driven by necroptosis,” Mr Rickard said. “This was quite unexpected, because apoptosis is not normally associated with inflammation.”

A good understanding of necroptosis could help to develop better strategies for treating inflammatory diseases in the future, Associate Professor Silke said.

“This work has also provided us with clues about how existing medications for inflammatory diseases such as psoriasis work, suggesting their effectiveness could be related to their inhibition of apoptosis and necroptosis cell death pathways,” he said.

“These existing medications are very effective, however there are significant side-effects. Additionally, these medications do not work for everyone, and can lose their effectiveness over time. By further interrogating these cell death pathways and their role in inflammatory diseases, we may identify new therapeutic targets that provide relief for patients, with drastically reduced side-effects.”

Associate Professor Silke said there was still much to discover about necroptosis. “We are only just beginning to understand the complex cascade of signals involved in necroptosis,” he said. “It is clear though that necroptosis is very important in our response to infection and disease.”

“Scientists from the Walter and Eliza Hall Institute have had great success in unravelling the many complex signals in apoptosis and developing potential treatments based on these findings. A number of teams at the institute, including mine, are now turning their attention to this new cell death pathway, to better understand how it functions in normal and diseased cells. We hope to have the same success and see new treatments based on these fundamental scientific findings in the future,” he said.

The above story is based on materials provided by Walter and Eliza Hall Institute. Note: Materials may be edited for content and length. 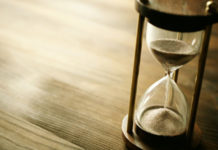 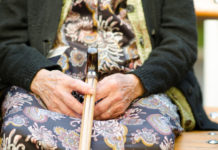 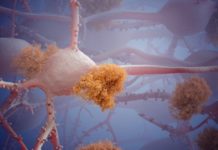