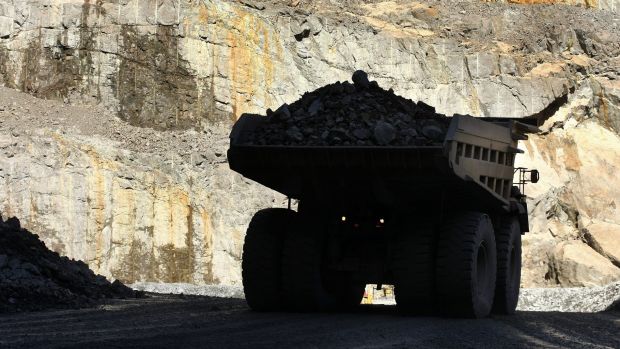 The inquiry was launched after 12 FIFO workers took their lives in a 12-month period.

Another fly-in, fly-out worker has taken their own life in the Pilbara.

It comes after a recent parliamentary inquiry into suicide and mental health issues in WA’s FIFO industry found there were concerns about “systems of work” in the industry, roster structure, hazards and family separation.

The Education and Health Standing Committee interim paper, Shining a Light on FIFO Mental Health, released last month, also found workers aren’t taking their antidepressants because they fear the drugs will be detected in workplace urine tests and hurt their career.

The committee launched the inquiry after 12 FIFO workers took their lives in a 12-month period.

Mr McCartney said there needed to be a culture change within the resources industry.

“The union movement was front and centre in setting up the parliamentary inquiry into the effect of fly-in, fly-out lifestyles on the mental health of workers and their families,” he said.

“Unfortunately, we have seen the Chamber of Minerals and Energy out there telling people the problem doesn’t exist.

“While we are still investigating the details of this last tragedy, we are again reminded of the need for a cultural change within the resources industry so that workers receive the support they need in and workplace conditions don’t make matters worse.

Mr McCartney said a number of simple changes in resources industry could save lives.

“In its recent discussion paper, the Parliamentary Committee looking into these said it would be naive in the extreme to argue that there is no connection between the nature FIFO work arrangements and the mental health of those working under those arrangements,” he said.

“The union movement has been consistently calling for more family-friendly rosters, so that families spend shorter stretches of time apart, and workers get more opportunity to participate in community and family life.

“We have also sought the establishment of return-to-work programs, to assist who have mental health issues.

“These changes may take a few dollars to implement, but the cost of not addressing this issue is far, far greater.”