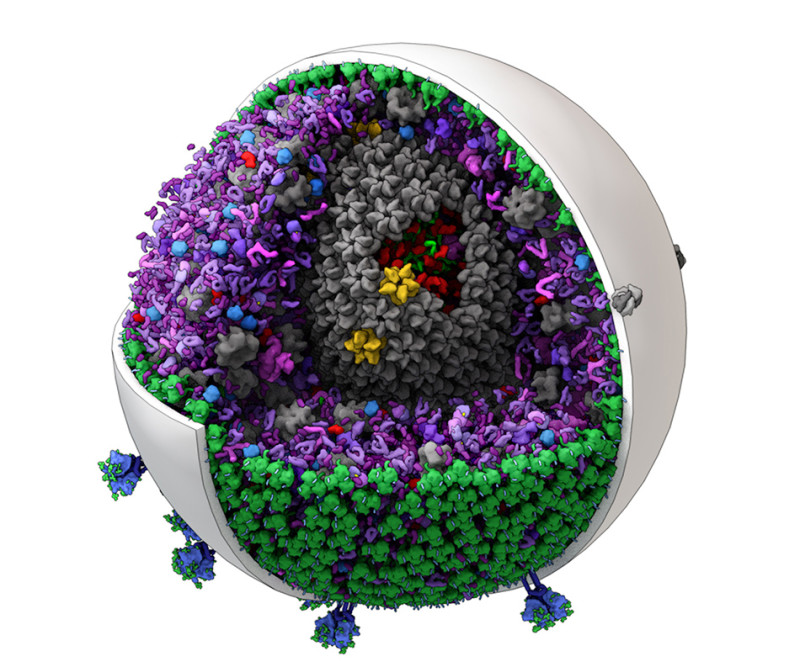 The new software can generate editable models of mid-size biological structures such as this one of HIV.
Credit: Image created by Graham Johnson and Ludovic Autin of The Scripps Research Institute

Researchers can now explore viruses, bacteria and components of the human body in more detail than ever before with software developed at The Scripps Research Institute (TSRI).

In a study published online ahead of print December 1 by the journal Nature Methods, the researchers demonstrated how the software, called cellPACK, can be used to model viruses such as HIV.

“We hope to ultimately increase scientists’ ability to target any disease,” said Art Olson, professor and Anderson Research Chair at TSRI who is senior author of the new study.

Putting cellPACK to the Test

With cellPACK, researchers can quickly and efficiently process the data they’ve collected on smaller structures to assemble models in this mid-size range. Previously, researchers had to create these models by hand, which took weeks or months compared with just hours in cellPACK.

As a demonstration of the software’s power, the authors of the new study created a model of HIV showing how outer “spike” proteins are distributed on the surface of the immature virus.

The cellPACK software began as the thesis project of a TSRI graduate student, Graham Johnson, now a QB3 faculty fellow at the University of California, San Francisco (UCSF) who continues to contribute to the project. Johnson had more 15 years’ experience as a medical illustrator, and he wanted to create an easy way to visualize mesoscale structures. cellPACK is an expansion of Johnson’s autoPACK software, which maps out the density of materials — from concrete in a building to red blood cells in an artery.

The researchers see cellPACK as a community effort, and they have made the autoPACK and cellPACK software free and open source. Thousands of people have already downloaded the software from http://www.autopack.org.

“With the creation of cellPACK, Dr. Olson and his colleagues have addressed the challenge of integrating biological data from different sources and across multiple scales into virtual models that can simulate biologically relevant molecular interactions within a cell,” said Veersamy Ravichandran, PhD, of the National Institutes of Health’s National Institute of General Medical Sciences, which partially funded the research. “This user-friendly tool provides a new platform for data analysis and simulation in a collaborative manner between laboratories.”

As new information comes in from the scientific community, researchers will tweak the software so it can model new shapes. “Making it open source makes it more powerful,” said Olson. “The software right now is usable and very useful, but it’s really a tool for the future.”

The above story is based on materials provided by Scripps Research Institute. Note: Materials may be edited for content and length. 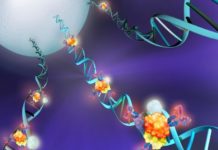 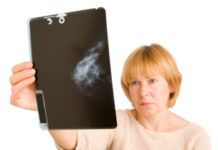