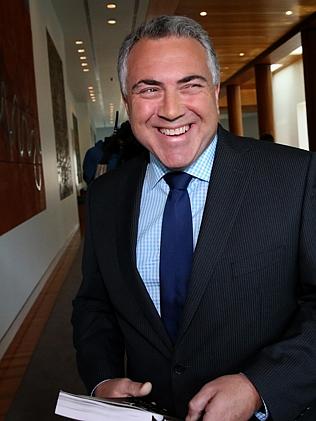 JOE Hockey is insisting that the $7 GP fee is not dead simply to ensure he can keep the measure on his budget bottom line according to senior Liberals.

After days of chaotic disarray over the policy, Mr Abbott’s supporters have again insisted that the policy “is dead’’ in the Senate but they do not want to formally scrap the measure.

The reason according is that the Treasurer wants to keep the $1 billion raised through the GP tax on the budget books ahead of the Mid Year Economic Fiscal Outlook.

If the government was to formally abandon the policy, the Treasurer would blowout the growing budget deficit by another $1 billion ahead of MYEFO which will be released before Christmas.

This is why Mr Hockey insisted the policy was not dead last week.

Cabinet ministers were also annoyed that decision to “dump’’ the GP tax had never been discussed in the leadership group or cabinet.

But Mr Abbott’s supporters have hit back at the Treasurer accusing him of being lazy and “bellowing’’ over the GP mess.

One senior Liberal claimed Mr Hockey “went off his t*ts’’ about the Prime Minister’s office briefing journalists that the policy was to be dumped.

In an extraordinary personal attack, one minister said Mr Hockey was a sook. Another senior Liberal said he was “erratic’’ because he’s either “full bottle or on holidays and there’s nothing in between”.

Health Minister Peter Dutton was extremely careful in his comments that denied the policy had been shelved.

He did not rule out changing or indeed abandoning the policy in the future and said he was “pragmatic’’ about the Senate.

“I’m saying there are options available to the Government,” he said.

“Medicare is dead if we can’t make it sustainable.

“The Labor Party will kill Medicare by offering everything to everybody for free and the Government is determined to make Medicare sustainable and strong not just for today, these are plans which will set up Medicare for the next decade or two.” 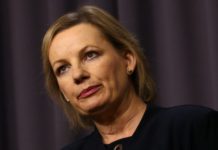 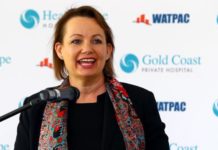 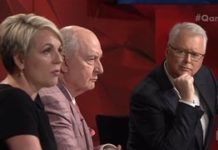 Q&A: Tanya Plibersek says Labor has ’40 years of evidence’ to back Medicare claim