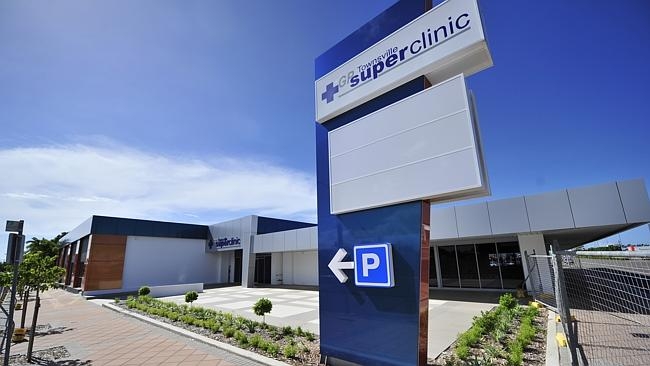 EVERY GP Super Clinic in the country, including one in Mackay, faces extra financial scrutiny through a tender for an independent audit that could lead to some clinic closures.

The 61 clinics proposed and already operating under the multi-billion program, which Health Minister Peter Dutton has previously labelled a “waste of money”, will be reviewed under a tender sought for independent advice by the Health Department.

It comes as the Department also prepares to give Mr Dutton the final report of an over-arching review of the GP Super Clinics Program next month, which has already resulted in three clinics closing.

Tender documents show the new review will also include advice on “mitigation options” for the Department to consider, which could include changes to financial arrangements, the closure of some clinics or transferring some clinics to new providers.

While the finances of all 61 clinics will be reviewed, the audit will specifically focus on the 14 clinics which have not yet started operating, including one each in Mackay, Caboolture and Emerald in Queensland and Lismore in Northern New South Wales.

But National Rural Health Alliance chief Gordon Gregory said many clinics had filled a need in regional and rural areas where other services were lacking. He said when they were most useful; the clinics had provided a full range of primary health care services in regional areas that needed them.

“We support the search for inefficiencies on any front, not just GP Super Clinics, as long as we know the money is going to be used to better effect, especially in rural, regional and remote areas,” he said.

“But as with Medicare Locals, that is clearly a sense that GP Super Clinics have become a politicised issue, and there is also a parallel with the Medicare Locals program that some Super Clinics are young and therefore may not have had a chance to prove themselves yet. Having said that, we would hope that any decisions made are based on the need to provide primary health services, rather than any politics.”

The 14 GP Super Clinics to come under extra scrutiny: