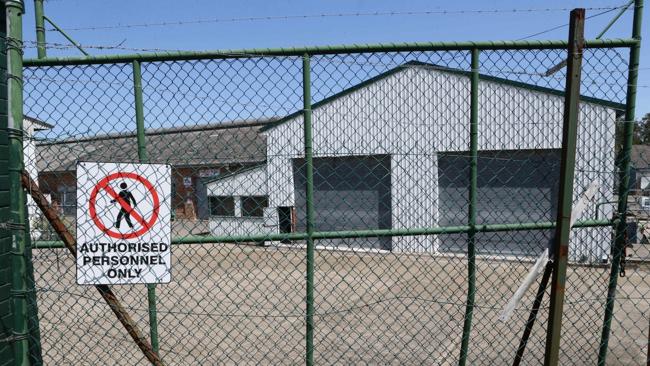 A PANEL of experts has been set up to drive the investigation into deaths and illnesses in suburbs around two former asbestos factories in Brisbane.

Queensland Health director-general Ian Maynard said yesterday concerns over possible impacts on generations of people who lived near the plants in Gaythorne and Newstead were being treated “very seriously”.

And he urged current and former residents of the areas with information or questions to ring the department hotline 13 HEALTH (13 432 584).

REGISTER: Search for past cancer cases

“I acknowledge people may be anxious and we don’t want that to linger,” he said.

“I want to ensure people the department is applying the resources necessary to move forward quickly.”

But Mr Maynard was unable to say how long the probe would take.

The time frame will be set by the advisory panel, which includes officials from Metro North Hospital, a number of government departments and Brisbane City Council.

Roy’s brother died from lung cancer after working at a factory near the Wunderlich asbestos site. Roy is suffering from asbestosis.

The advisory group will also look at whether health checks should be provided for current and past residents and if air and soil samples should be taken.

The Wunderlich asbestos cement factory in Gaythorne and a James Hardie plant in Newstead operated for almost 50 years before shutting in 1983.

Local children used to play in piles of waste in the grounds and a contaminated creek nearby and took broken sheets of asbestos and dust-covered sacks from the factory.

Mr Maynard said health protection unit staff had obtained data from Cancer Council Queensland’s cancer registry and the national mesothelioma register and were working through them to correlate cases with the localities. 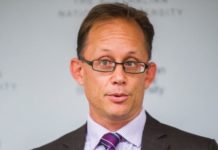 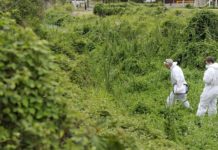 Asbestos fears: The results are in 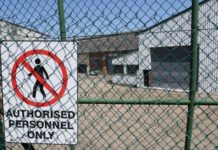 What asbestos probe has uncovered