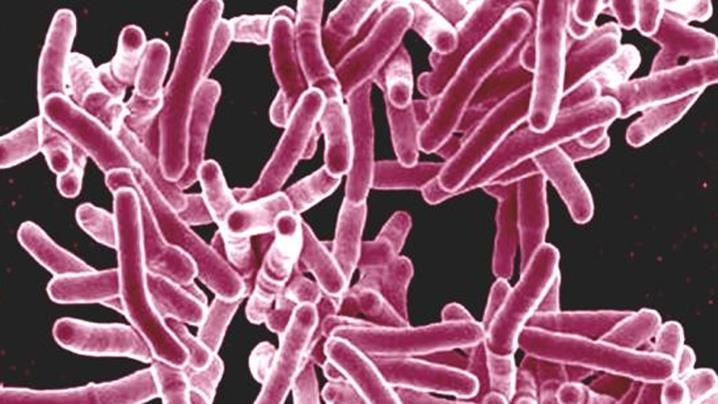 HEALTH officials fear a potential outbreak of a mutated strain of killer tuberculosis in the state’s far north.

Cairns’ TB control unit is trying to track 20 people who had direct contact with the latest victim of the lethal and incurable multi-drug resistant tuberculosis (MDR-TB) causing a health crisis in Papua New Guinea. The woman, 32, died in Cairns two weeks ago.

Five new cases out of 30 people tested so far in the contact-tracing effort have returned a positive Mantoux test result to tuberculosis.

TB is a contagious and often severe airborne disease with symptoms of an unresolved cough, fever and weight loss.

The latest MDR-TB victim was an Australian citizen who resided in Cairns and travelled frequently to the Torres Strait and Papua New Guinea.

She had no previous diagnosis of TB but had not followed up on suspect X-rays and tests.

It has also been revealed she was a close relative of Australia’s first citizen to die of MDR-TB in Cairns in April, 2013.

Dr Gair said the race was on to contact other family and friends to test them for TB and the deadlier mutated strain.

“So far, the Cairns TB ­Control Unit has already identified 50 potential contacts of which more than 30 had been seen,’’ Dr Gair said.

Patients with latent TB are not infectious and it is not possible to get TB from someone with latent tuberculosis.

In Queensland, the risk to the general public of developing TB is very low, with fewer than four cases of TB being diagnosed per 100,000 people annually, officials said.

Federal MP Warren Entsch, who today is flying to the epicentre of the TB outbreak on Saibai Island in the Torres Strait, said the “horse has bolted” on trying to stop the outbreak spreading to Australia.

“It’s not all about Ebola. TB and multi-drug resistant TB is the killer on our doorstep,” Mr Entsch said. 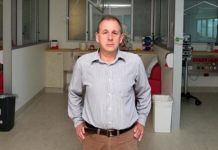 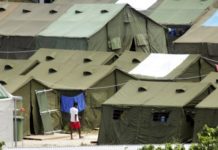