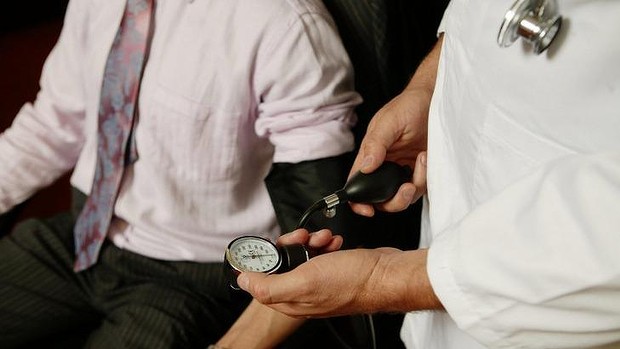 The government’s budget proposal for a general practice co-payment has been universally condemned since it was announced, and deservedly so. It is bad health policy.

At the request of the Prime Minister, the AMA developed an alternative co-payment model. Last week, we released that proposal. It aims to protect vulnerable groups in our community, while suggesting that where people can afford to contribute they should do so.

The government has argued that the co-payment should be a price signal to reduce unnecessary visits to the doctor. However, as the government itself has modelled only a 1 per cent reduction in GP visits, the rationale behind the co-payment proposal is again confused.