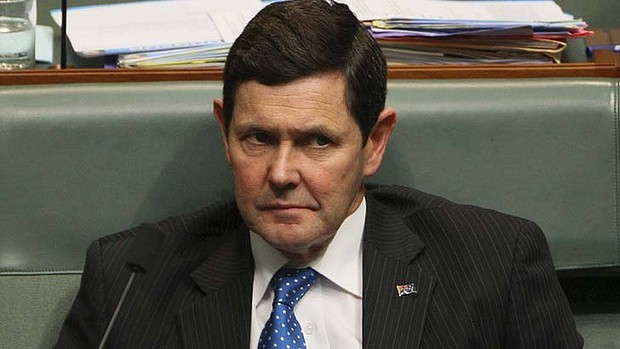 “Episodic in nature”: Kevin Andrews has embraced a concept around mental health that has been rejected by psychiatrists. Photo: Andrew Meares

The peak body representing Australian psychiatrists has rejected the proposal that only people with a ”permanent impairment” should get the disability support pension, saying the plan fails to understand the nature of mental illness.

The interim report of the McClure welfare review suggested the disability pension should be reserved for people with a permanent impairment and no capacity to work, while other people with disabilities moved to a different working age payment.

The report did not define what permanent would mean, but said many mental health conditions are ”episodic in nature” – a concept that has also been used by Social Services Minister Kevin Andrews.

In its submission in response to the interim report, the Royal Australian and New Zealand College of Psychiatrists rejected the idea, saying terms such as ”permanent impairment” and ”episodic disability” create a false dichotomy. 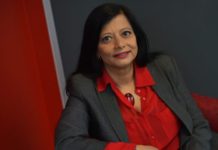