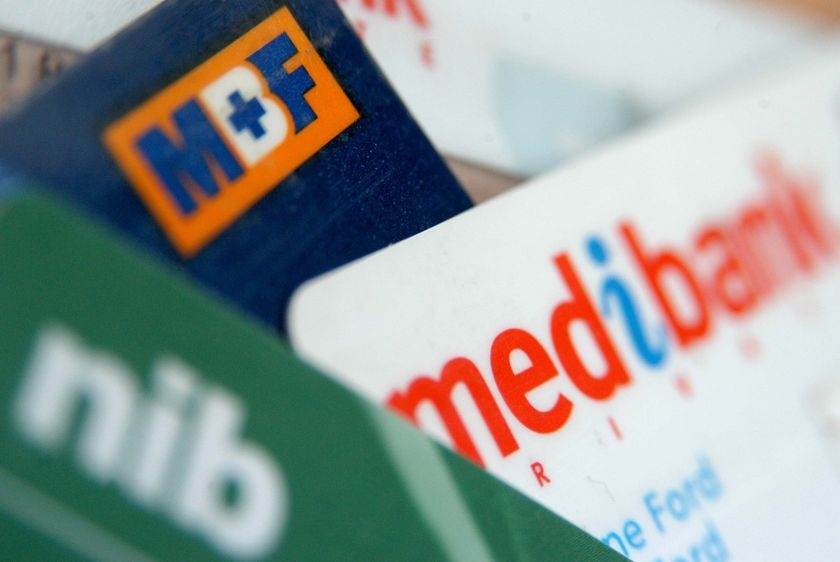 Private health insurers are set to be handed control of every Australian’s general practitioner treatment under a US-style healthcare revolution.

Every visit to a general practitioner will be coordinated by private health insurers who want to manage how your doctor treats you if they win the tender to run a new primary care network.

The health care revolution follows the Abbott Government’s controversial decision to give private insurers the right to tender to run its new Primary Health Networks that will replace Medicare Locals.

These new bodies will effectively co-ordinate the care every patient (not just health fund members) receives from their GP, provide links with hospitals and assess and improve patient health outcomes.

Health Minister Peter Dutton has publicly made a case for greater involvement of private Insurers in GP care without outlining how this would occur.

His spokesman has told News Corp Australia the first step will be allowing health funds to, along with other interested providers, get the opportunity to tender to run PHN’s.

“They will be able to put in a tender,” he said.

One of Australia’s leading health funds, BUPA has already expressed an interest.

“We are keen to play a role in better integrating care and care outcomes and are looking for opportunities in that space,” a spokeswoman for BUPA said.
Doctors are concerned it could lead to the introduction of managed care, where the funds tell doctors how to treat their patients.

“The funds may say we will preferentially contract GPs who only refer patients to surgeons who don’t use joint replacements that fail,” he said.

He cited US health fund Kaiser Permanente’s PHASE program that directed patient care as an example of what PHN’s run by insurers could do to improve patient outcomes.

“It’s where we’ve been wanting to go as a sector for a long time, its unlocking the potential of health care,” he told News Corp.

“If private insurers are able to engage in directional contracting, they won’t be providing the care but they will be saying to the providers (doctors) we want you to deliver this outcome,” he said.

Australian Medical Association president Professor Brian Owler said he had “very strong” reservations about allowing private insurers to run PHN’s.
“I’m yet to see how an insurer can provide this service without a conflict of interest,” he said.

He said it was clear Medibank Private wanted to move to a system where they directed patients to certain specialists or dentists or other doctors who provided care in a certain way.

“We are very concerned about the independence of the doctor patent relationship,” he said.

In a separate move the government has asked its review of after hours medical care to look for any role private insurers can play there.

“Tony Abbott is shutting down Medicare Locals in order to introduce United States style ‘managed care’, where health funds, not your GP, decide which doctor you see and what standard of care you receive,” she said..

“This is about the destruction of Medicare.”
It comes as a Senate inquiry has grilled Medibank on its foray into GP care in Queensland.

The Greens claim the guarantee Medibank members will get a guaranteed same day appointment, free care and after hours home is the first step towards a two tier health system.

Medibank told the inquiry it did not want to take over the job of paying for GP visits from Medicare or end universal access to health care.

hospital, not only do members benefit but it also makes sense to Medibank from a

Medibank is also poised to pilot a program called CarePoint providing doctors with extra resources, including social services, to treat the chronically ill.

The program will be available to both public and private patients.

“Medibank has resolved that at this point in time we will not be directly tendering for the operation of Primary Health Networks. Rather than compete with existing industry capability, Medibank is choosing to work in collaboration with the industry to support and endorse best practice primary care with the respective expertise our entities offer,” said a spokeswoman for the company.