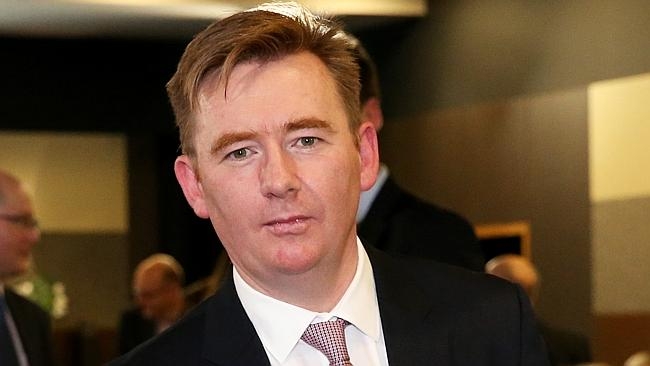 Almost half the population will be exempt from paying the $7 GP fee under an AMA compromise to be unveiled today.

Patients with a chronic disease management plan, those in aged care, children, and concession card holders will be exempt under the deal the Health MinisterPeter Dutton has publicly said he is “seriously” considering.

The government will also have to abandon its plans to slash the Medicare rebate by $5 under the AMA blueprint, a move that would make it easier for all doctors to continue bulk billing their remaining patients.

The current ten paid visit limit that was to apply to pensioners and children under the government’s plan would be abolished, they would be exempted from the fee entirely.

And AMA president Professor Brian Owler has admitted the government will make virtually no savings if it adopts the plan.

The government faces an uphill battle getting the controversial $7 fee through the Senate with The Greens, Labor and the Palmer United Party opposed to the measure.

The AMA took the compromise plan to the government weeks ago but Mr Dutton was last night still refusing to comment on it.

Professor Owler will outline the plan to a meeting of united general practice groups in Canberra today (Thursday) and make a public statement about its contents afterwards.

National peak community and health consumer groups called on the Parliament to reject any deal and said any copayment would hurt the underprivileged and the chronically ill.

“We know that imposing a fee to see a doctor will lead to people putting off visits than can lead to early treatment which is the best health outcome, both for them and the community because later interventions are always more costly,” said Dr Cassandra Goldie, CEO of the Australian Council of Social Service.

“We should be considering these options before slugging consumers with a $7 price hike,” Mr Stankevicius said.

Opposition health spokeswoman Catherine King said there was indisputable evidence that patients were already being deterred from seeing GPs and getting pathology tests because of fears they would be hit by the GP Tax.

“Simply amending the GP Tax is not enough. Families, low income earners, people with chronic disease and all those Australians who rely on bulk billing must also be spared this deeply unfair, regressive and outrageous attack on decent, affordable health care,” she said. 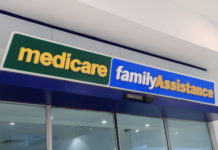 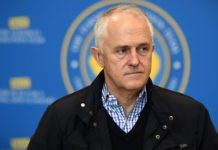 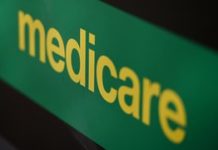 Here’s how the Medicare rebate freeze affects doctors – and patients