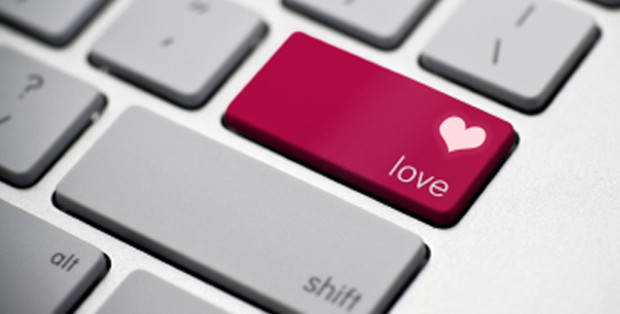 Many of us on Facebook are familiar with those couples who use the social networking site as a platform to declare their undying love for each other. Annoying as it may be in our newsfeeds, researchers from Albright College in Reading, PA, suggest some of these couples do this to brag about their relationships and keep track of their partner’s activities in order to mitigate fears of rejection.

The researchers presented their findings at the Society for Personality and Social Psychology conference in Austin, TX, and the Association for Psychological Science conference in San Francisco, CA.

Recently, other studies have investigated how Facebook affects our sense of belonging and other aspects of well-being like body-image, self-esteem, and eating disorders.

It is understandable why some people choose to proclaim their love through social media, particularly as it becomes increasingly incorporated as a form of communication. Assistant Professor Gwendolyn Seidman, of Albright College, surveyed Facebook users who were in romantic relationships and found that those who were happy in their relationship are more likely to use the platform to post photos and details of their relationship, as well as “liking” comments on their partner’s wall.

However, she and her colleague Amanda Havens also found that users high in Relationship Contingent Self-Esteem (RCSE), an unhealthy variety of self-esteem that depends on how well the relationship is going, were also more likely to post affectionate content related to their relationship.

The researchers also found that these users were compelled to brag about their relationship or monitor their partner’s activities on Facebook.

‘Introverts more likely to spy on their partner through Facebook’

After surveying the participants about their Facebook behaviors and inclinations, the researchers measured the “Big Five” personality traits – openness, conscientiousness, extraversion, agreeableness and neuroticism.

For those participants who were high in RCSE, the researchers found that when something goes wrong in the relationship, it is a bigger hit to their self-esteem than it would be for those low in RCSE. “These results suggest that those high in RCSE feel a need to show others, their partners and perhaps themselves that their relationship is ‘OK’ and, thus, they are OK,” says Dr. Seidman.

She and her co-investigator observed that the participants who were high in neuroticism were more likely to use Facebook to monitor their partner and show off their relationship. Dr. Seidman says this is what they expected, “given that neurotic individuals are generally more jealous in their romantic relationships,” and adds that these people may use the platform as a means to lessen fears of anxiety and rejection within their relationship.

Contrary to what they expected, they found that extroverts – who are generally more active on Facebook, with more friends – are not as likely to monitor their partners or make affectionate posts on the platform. On the other hand, introverts are more likely to post affectionate content and to spy on their partner, they add.

In a related investigation in 2013, researchers found that couples who use social media could actually be hurting their relationship. To reach their conclusions, the team looked at 24,000 married people and how they used 10 different media channels, including Facebook, emails, texts and instant messages. They found that those who communicated with their partner over more channels did not experience greater levels of relationship satisfaction, and some even reported decreased levels of satisfaction. In fact, couples using more than five different social media channels had a significant drop in marriage satisfaction.

The researchers behind the 2013 study say their findings “suggest that media, which now includes online social media, still operates as a signal of ties of strength in relationships.” However, they added, “there may be a cut-off point after which the increasing complexity of maintaining so many separate communications threads starts to undermine relationship ties.”

Overall, the impact of social media on romantic relationships is felt far more by younger people. According to a 2014 Pew Research survey, nearly half (45 percent) of internet users ages 18-29 in serious relationships say the internet has had an impact on their relationship, while just one in ten online adults 65 and older say the same. Meanwhile, 55 percent of Americans admit to using technology to spy on their significant other, and one-third of single men admit to using social media to snoop on a “potential” romantic partner. These numbers are higher among younger generations, who tend to rely on social media more in relationships and thus have more chances to use it deceptively. 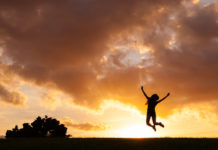 Smiles all round: why sharing happy news is good for you and everyone you know 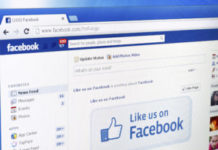