DRUG developer Pharmaxis is suing one of its financiers in the United States for trying to withdraw funding for a cystic fibrosis drug.

PHARMAXIS has filed a lawsuit in New York against NovaQuest Pharma Opportunities Fund, claiming NovaQuest backed out of providing $20 million for the trial of Bronchitol.

The Sydney-based pharmaceutical company also alleges NovaQuest did not act in good faith and interfered with Pharmaxis’ negotiations with potential commercial partners for the drug. Pharmaxis is a researcher and developer of therapeutic products for chronic respiratory disorders. Bronchitol, designed to clear congested lungs of cystic fibrosis patients, is currently being marketed in Europe and Australia. It’s also being developed to treat patients with bronchiectasis, a condition where the lungs’ airways are damaged, with clinical trials underway. In July, Pharmaxis shares plunged to record low levels after NovaQuest threatened to withhold the $US20 million ($A21.64 million) in funding. Over the weekend, NovaQuest issued Pharmaxis with a funding termination notice. Pharmaxis wants the court to stop NovaQuest from withholding or terminating those funds, and to award compensation and damages. NovaQuest has accused Pharmaxis of not working in a commercially reasonable manner to obtain reimbursement status for Bronchitol from key European governmental and non-governmental payers. But Pharmaxis chief executive Gary Phillips said NovaQuest’s allegations were manufactured to force the company to negotiate new, more favourable loan terms for NovaQuest. “We believe that the initial notice from NovaQuest was deliberately timed to gain maximum leverage for NovaQuest to force a renegotiated agreement,” he said. Pharmaxis remains open to a commercial resolution with NovaQuest despite the legal proceedings, he added. The company is also pursuing negotiations with another potential commercial partner for Bronchitol in the US, Mr Phillips said. Pharmaxis shares dropped 0.2 of a cent to 5.8 cents. 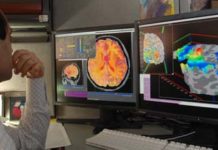 Judge Steps In To Resolve Academic Dispute Over Alzheimer’s Research 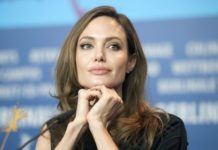 Brace yourself, genetic testing might give you more than you bargained for 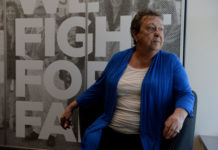 Remind me again, how can companies patent breast cancer genes?