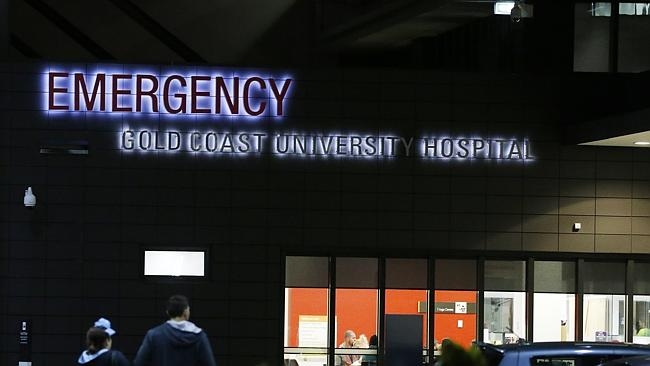 Not only does she think she is a third, she says it is only a matter of time before more patients come forward or find out their images have not been checked properly.

While Ms McLean’s issue relates to a CT scan, doctors yesterday said the problem did not stop with X-rays and image triple checking was a problem across the board.

The Labrador resident recently learned she has been living with a blocked abdominal aorta for the past year that was not picked up in a scan she had at the Gold Coast University Hospital.

Health bosses have remained adamant the reporting issue, which involves 48,000 films not being reviewed, applies only to standard, low risk X-rays. Plain film X-rays are those that do not use contrast media such as the injection of dye.

Ms McLean said she first presented to the hospital in May last year with a torn achilles tendon and right groin pain.

The mother of two said she had a CT scan but was told the image was clear and was sent home with pain management medication.

Ms McLean said she had been fighting the pain ever since until it got so bad she had to go to emergency again earlier this year when doctors found the blocked aorta.

“If I had have been diagnosed properly the first time I would have been able to prevent all of this,” she said.

“The warning I want to get out to everybody out there is you must not make the same mistake I’ve made and you must trust your instincts and listen to your body.

“I quite honestly thought I was dying and I would die ­before they found out what was wrong.”

Ms McLean said she had reported the matter to the hospital and Health Minister Lawrence Springborg’s office.

“When the Minister said they’d only identified two patients with adverse outcomes I was furious,” she said.

“What about those people that have been sent home from that hospital and died because they said their x-ray or CT scan was all clear and boom, they have a stroke?” 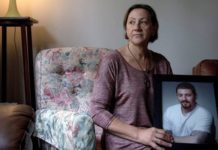