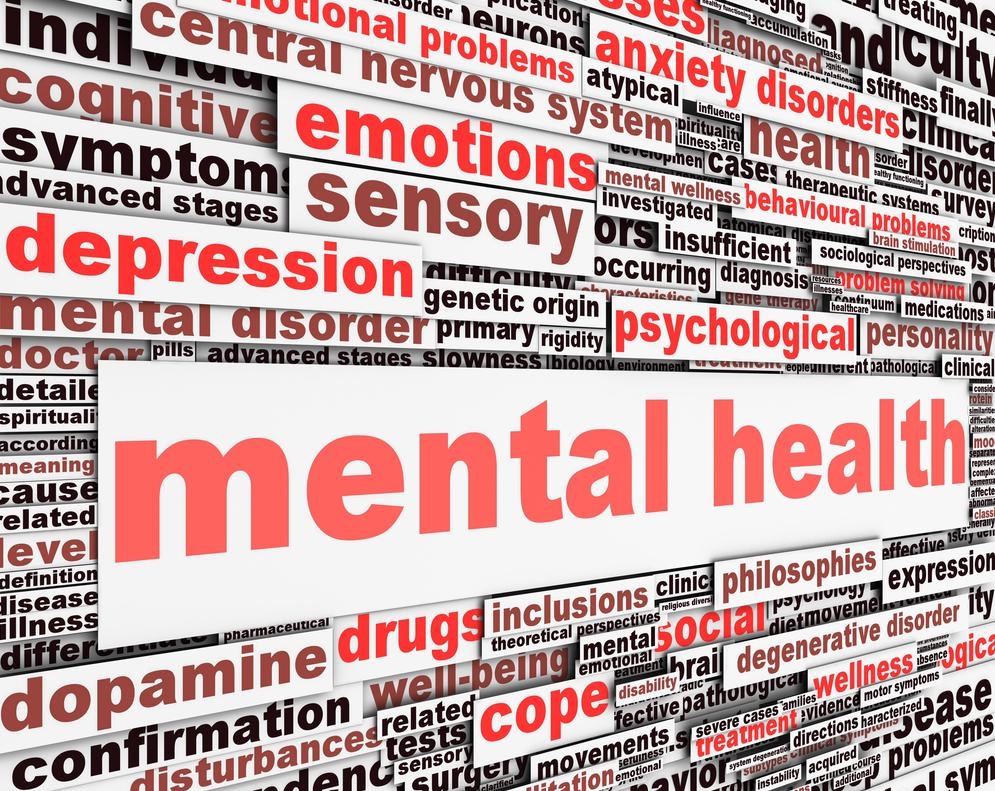 Amid the shift to community care, population needs should be considered
Australia has progressively moved away from hospital care towards community-based mental health services, clearly in line with the strong trend towards deinstitutionalisation.
The proportion of expenditure on public psychiatric hospitals dropped from 46% to 12% of total mental health care expenditure over a 20-year period, with 29 fewer psychiatric beds per 100,000 population than the OECD average. Meanwhile, proportional expenditure on community mental health care services rose from 24% in the early 1990s to 39% in 2010/2011. 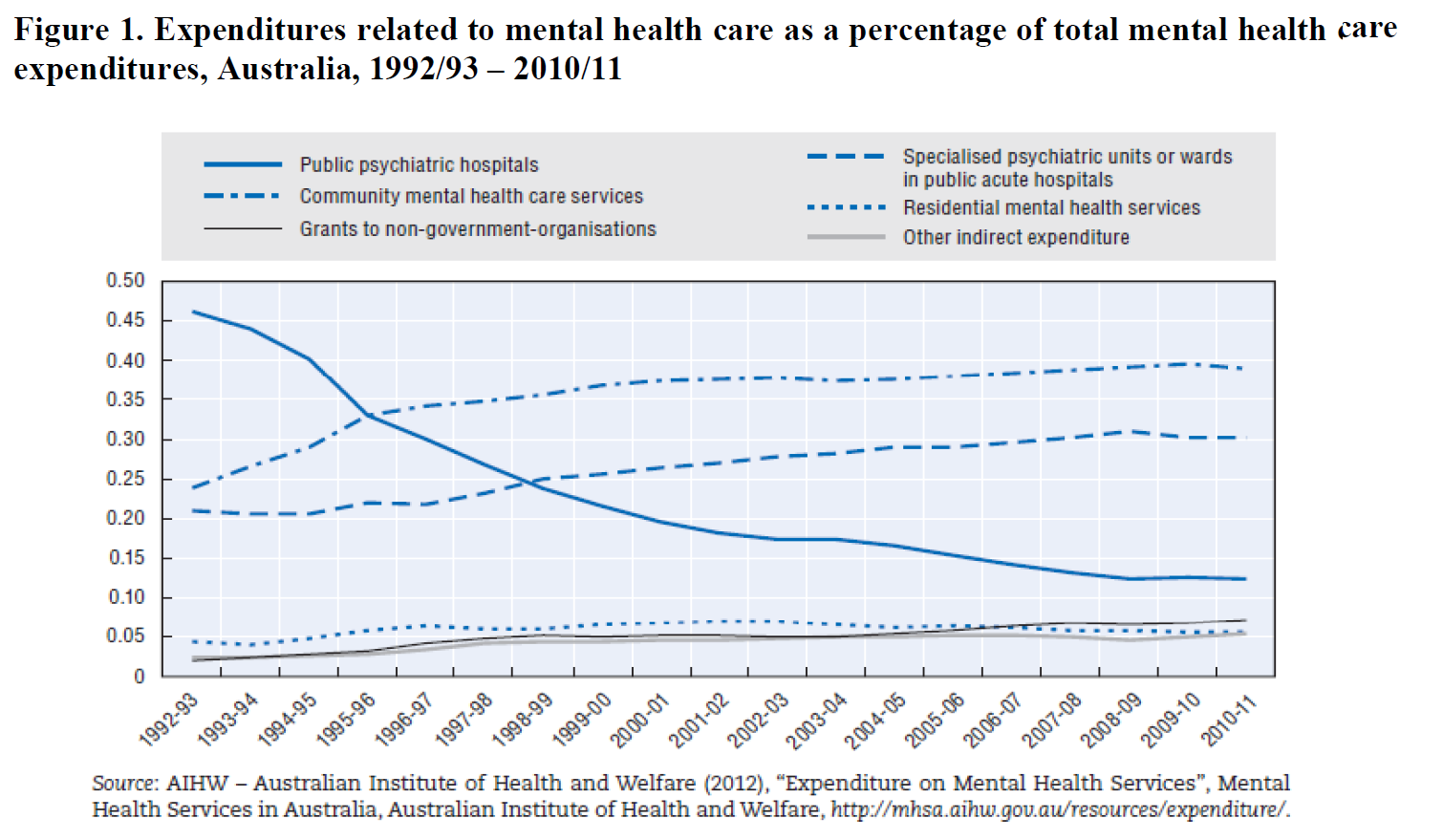 The strong move away from hospital care is also reflected in Australia’s inpatient bed numbers, which have fallen steadily since a high of 313 beds per 100 000 in 1960 (the OECD’s earliest available data). In 2010 Australia had 39 psychiatric beds per 100 000 population, well below the OECD average of 68 (Figure 2).
Given Australia’s low bed numbers, attention should be paid to ensuring that care coverage does not suffer. Making Mental Health Count does show that Australia has a large number of community services available for mental health care – e.g. crisis and home treatment, early intervention, and assertive outreach – but Australia should ensure that services are sufficient to meet population need. Without sufficient high-quality community care, and with low inpatient psychiatric bed numbers, patients with severe mental illness risk worsening symptoms, more stays in emergency settings, and more hospital readmissions. Australia should pay attention to getting the tricky balance of care provision right. 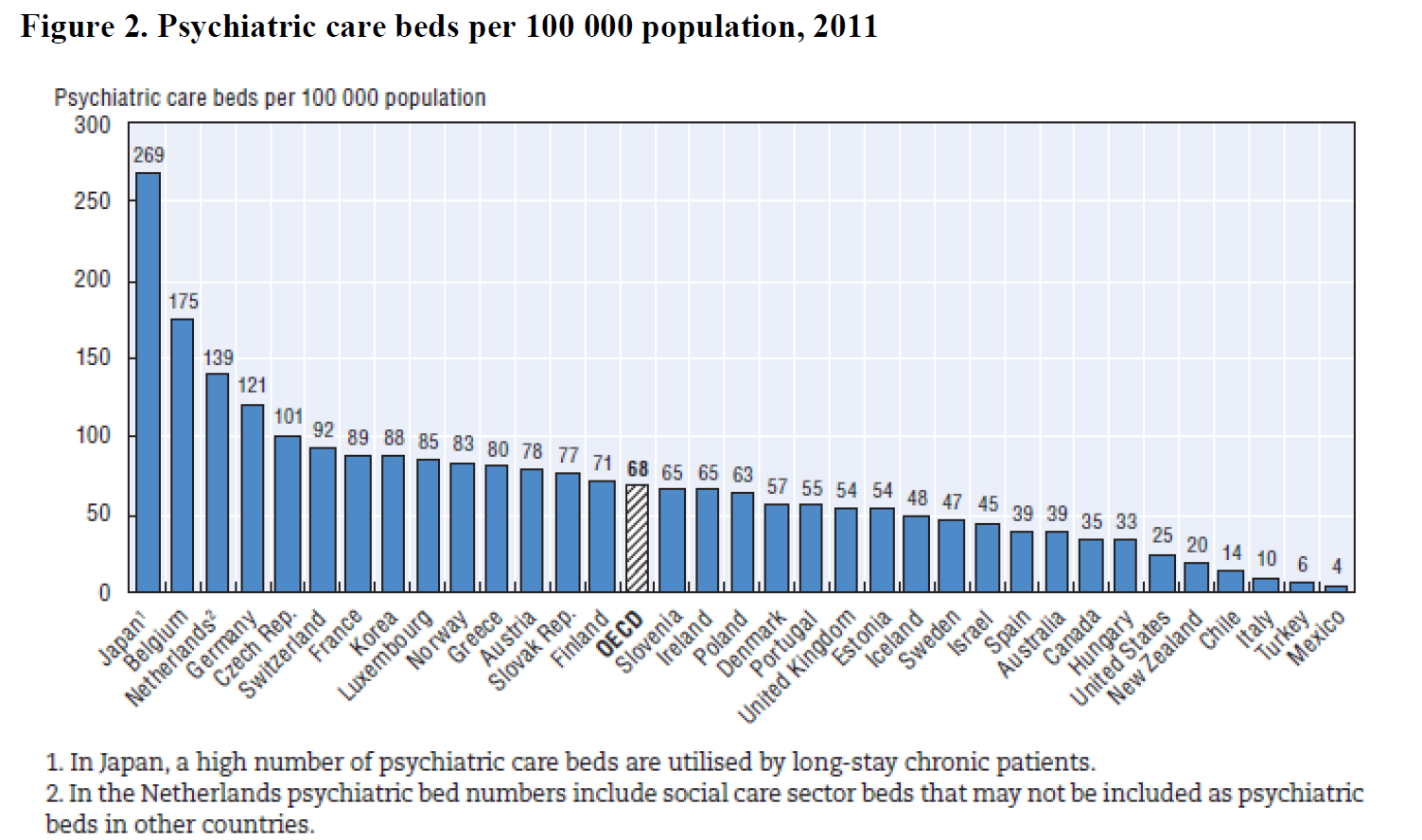 In addition, regional disparities in access to care might be a concern. Indicators such as the number of psychiatrists per capita, which is two times greater in certain states and territories, highlight unmet population needs.

Recognising the burden of depression and anxiety with innovative intervention
Australia has recognised the high burden of common disorders such as depression and anxiety, and the need to address these disorders with appropriate treatment. For the treatment of mild-to-moderate mental illness, Australia has expanded the role of the primary care sector through the development of the Better Access psychological therapy initiative, as well as web-based programmes such as the MoodGYM, a Cognitive Behavioural Therapy (CBT) programme now also in use in China, Finland, the Netherlands and Norway. Making Mental Health Count suggests that introducing Better Access was a good way of supporting primary care providers deliver good care for mild and moderate mental disorders, and increasing population access to evidence-based services for these common disorders.
With mental ill health in the workplace estimated to be costing the Australian economy an estimated AUD 5.9 billion per year, there is good reason for continued commitment to treating such disorders, which are key drivers of unemployment, sick leave, and reduced productivity. 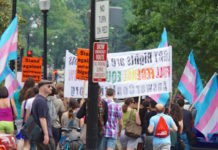 Being transgender is not a mental illness, and the WHO should acknowledge this 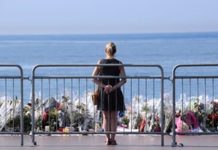