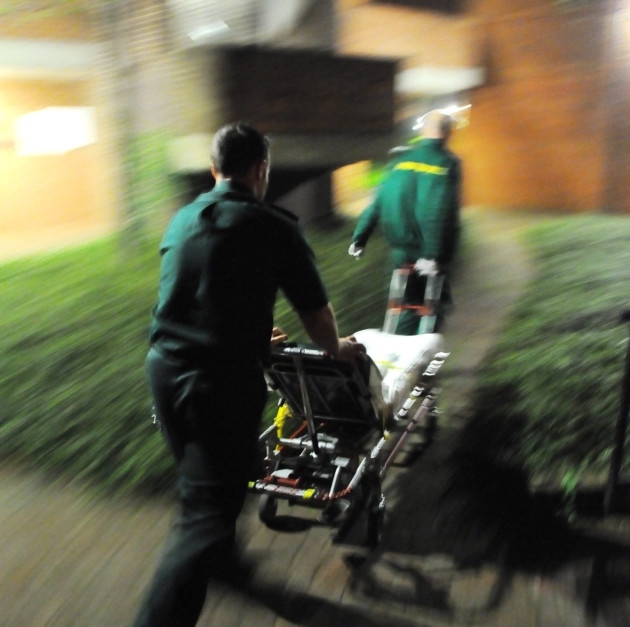 A Queensland paramedic has written a heart-felt open letter to Campbell Newman, asking the premier to reconsider recent changes to penalty rates which she called a potentially ‘deadly mistake’.

Kelly-Anne McGruer published the letter on her Facebook page just before midnight on June 24.  Since then, the letter has been shared more than 5500 times.  On her page, Ms McGruer, who could not be contacted by Fairfax Media, said she “just had to get it off her chest”.

She took the government to task for a May decision in the Queensland Industrial Relations Commission stripping paramedics of a penalty rate they were paid if their meal break wasn’t scheduled within a specific time frame during their shift.

A spokesman for Health Minister Lawrence Springborg said the meal overtime payment had cost the government more than $58 million since 1999.  The government fought to have the penalty removed and won.
“The Queensland Ambulance Service had sought to introduce greater flexibility to the meal arrangements. After hearing the evidence of both parties, the QIRC found that the QAS meal arrangements are over-regulated and greater flexibility is required and justified,” he said.

The new arrangements won’t come into effect for a few months, the spokesman said.

“The current meal arrangements are extremely restrictive and have resulted in enormous cost to the ambulance service and the community whilst doing extremely little to ensure hardworking staff get the time needed to have a meal during their busy shifts.

“… QAS refutes the claim that the new arrangements will result in a $20,000 shortfall in penalty payments to any individual.  It should be noted, the average pay per frontline paramedic officer for the 2014 financial year will be around $80,000.”

But Ms McGruer, whose partner is also a paramedic, said the loss of the penalty rate would cost her household up to $40,000 a year.

“As I write this to you, I’m in between night shifts having worked more than thirty six hours already this week without having one single thirty minute break,” she said in her open letter.

“Some people argue that penalty rates are outdated, but we need some compensation for the hours we work non-stop. It is only just and fair that a worker is compensated for the impacts of their job. With morals intact, you had two choices: to put on more ambulance crews to decrease our workload; or pay us for our continuous demand. You chose neither. You chose to strip us bare as you knew that the importance of what we do, combined with our work ethic, meant we would be all but helpless to fight.

“I’m unable to sleep because of an overwhelming feeling of not being heard or appreciated by the very person I helped elect to government.”

Ms McGruer said the move had knocked the morale of the services’ employees – and sent staff looking elsewhere for employment.

“I could name less than a handful of paramedics who haven’t decided to look elsewhere for work,” she wrote.

“Do you know what this means? It means that you are preparing to leave the health of Queenslanders in the hands of brand new uni graduates with little to no practical experience on road.

“Those of the public, who have had the unfortunate opportunity to witness our work at times of real need, will know what a deadly mistake you are making.

“… We are not asking you to bankrupt the State of Queensland. (And I say this with irony, for if you feel Queensland can afford a 22% pay rise for yourself, you can at least continue paying us the same for what we do …)

“In a world where CEOs make millions, politicians have $167 meal allowances and a ticket to the footy costs 50 bucks, we at least deserve a salary that makes ends meet. We don’t deserve to work harder, longer, with more training and experience, and get paid over 25% less.

On Thursday, Mr Newman said he had not seen the letter, but praised the work of paramedics, saying in an electorate like Stafford, an ambulance would arrive about a minute faster than it did two years ago.

He said that the government had worked to treat paramedics “as people who’ve got a whole range of skills as part of the overall health team” and said the letter and its points “sounds like an industrial and union related point that they are making”.

“Go and get the facts,” he said, directing enquiries to the Health Minister.

United Voice Counsellor Craig Crawford, who had not seen the letter until directed to it by Fairfax Media, said paramedics across the state “are feeling quite bruised and battered at the moment”.

“That money was paid to the staff because the government wouldn’t give them a meal break – that was the penalty applied to government for not having that officer stepping down from their shift,” he said.

“The officers were paying for it – in fatigue, in not eating properly, in not sleeping properly.  We were happy for the service to either guarantee meal breaks for paramedics, and if not, they would continue paying the penalty, that was fair.

“… The industrial relations commission didn’t overturn it completely, but it has been watered down substantially so that will mean that Queensland paramedics will be potentially working longer hours without the tightened frame work for their meal breaks.”

Mr Newman’s social media team have been forced to address the issue in unrelated posts on the Premier’s official Facebook page. 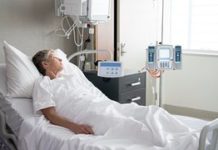 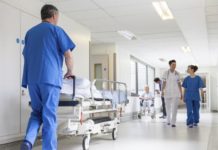