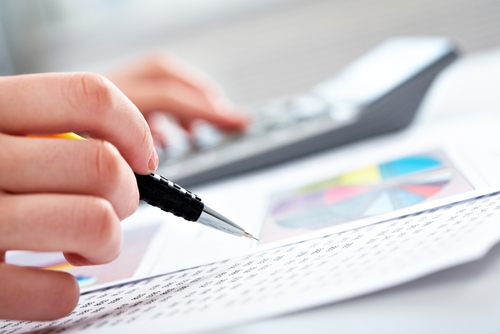 HEALTH costs are rising but the Commonwealth’s share of the total bill is decreasing, according to a new analysis.

The Australian Institute of Health and Welfare’s 2014 check-up on the population and the system itself has found that while the federal Government continues to provide the majority of health funding, its overall share is declining. The Commonwealth’s contribution dropped from 44 per cent in 2001-02 to 42.4 per cent in 2011-2012, while the States’ contribution grew from 23.2 per cent to 27.3 per cent over the same period.

The report, released today, shows that the proportion of total revenue spent on health is increasing for the States, and decreasing for the Commonwealth, ensuring that, overall, health spending is taking up a greater proportion of government revenue — 26 per cent in 2011-2012, or six percentage points higher than before the Global Financial Crisis. That is likely to feed into the debate between the States and the Commonwealth over the Abbott government’s decision to abandon Labor’s commitment for the Commonwealth to pay a greater share of public hospital costs, and also the other controversial Budget decision to introduce a $7 co-payment for basic Medicare services. Prime Minister Tony Abbott has promised to reform the Federation and negotiations are likely to focus on the perceived imbalance between the States’ obligation to fund service delivery and their limited revenue streams.

‘They have risen faster than inflation and the economy as a whole for many years, and in recent years have outpaced government revenues from taxation and other sources,’’ Mr Kalisch said.

The report highlighted how new treatments and drugs had increased costs, along with greater expectations of the health system, and possibly the ageing population, but noted “health expenditure tends to correlate with increased revenue more strongly than increased demand for health services”. That suggests governments spend more on health when they can afford it, and less when they cannot.

Health Minister Peter Dutton today seized on the rising health costs as he sought to explain the decisions made in the Coalition’s first Budget.

“According to the report, almost 70 per cent of total health spending in 2011-12 was funded by governments, with the Australian Government contributing the greatest share at 42.4 per cent,” Mr Dutton said.

“Over the past 25 years, health spending has risen faster than either population growth or ageing, due largely to expensive new medicines and medical technologies.

“That’s why we acted in the 2014-15 Budget to build sustainability into our health system and to set it on a sure footing for the future.

“By asking people to make a modest $7 contribution to the cost of their own healthcare, we’re in a much stronger position to safeguard our health system from collapsing under its own weight.”

While the Budget also cut funding for preventive health, Mr Dutton noted the report’s findings in relation to the burden of chronic diseases which were “heavily linked to lifestyle decisions”.

“Unless we can turn around our disturbingly high rates of overweight and obesity, lack of exercise and poor diet, more and more of us will develop these serious illnesses,’’ Mr Dutton said.