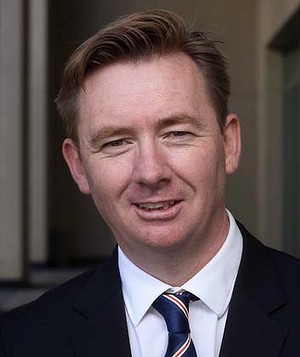 The Australian Medical Association has demanded Tony Abbott scrap his proposed $7 GP fee, accusing the Coalition of treating healthcare as ”an ideological toy”.

In an article published by Fairfax Media on Thursday, AMA president Brian Owler branded the proposed fee ”unfair and unnecessary” and said it deserved to be voted down in the Senate.

He wrote that the fee would hurt the sick, the poor and indigenous people, hamper preventive health efforts such as vaccinations, and be difficult for doctors in some settings, such as nursing homes, to collect.