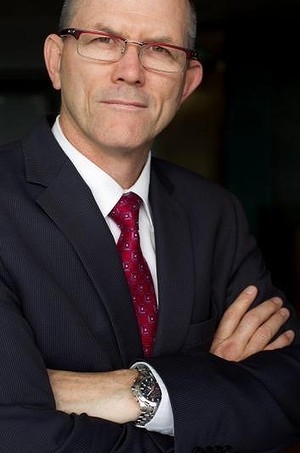 Doctors in the Australian Medical Association have voted to oppose the co-payment system as it is laid out in this month’s federal budget, which outgoing AMA chief Steve Hambleton said is “game-changing” for public hospitals.

Dr Hambleton told the AMA’s national conference: “We don’t reject the co-payment as a concept, but we certainly think it should be overhauled.”

Doctors at the conference also expressed concern over the effect co-payments could have on those on low incomes and Aboriginal and Torres Strait people.

Victorian doctor Gerald Segal told the conference on Saturday he was not opposed to co-payment as an idea, but “it’s going to be a huge problem for about 15 per cent of my patients, who might bring a couple of their children to see me and at the end of the consultation say, ‘Well that’s OK, doc, but which script is the most important?’ “

Chairman of the AMA’s Council of General Practice Dr Brian Morton argued the co-payment could steer GPs away from best practice and “takes no account of the increased costs to practices of collection”.

He said doctors were incentivised away from waiving the payment. “The kicker with this policy at present is that every time a GP does so, they will take a loss of $5 or 14 per cent on non-concession or under-16 patients. For concession card holders … the loss will be even higher – 29 to 34 per cent, depending on the applicable ‘low gap’ incentive.”

The AMA motion passed at the conference included a call for doctors to be able to waive the co-payment without having to pay the $5 to the government.

Apart from the co-payment, the budget announced planned funding for hospitals to be cut by $1.8 billion over four years by throwing out the guarantees under Labor’s 2011 national health reform deal, as well as changes to the indexation of hospital funding from 2017 by combining CPI with population growth.

Prime Minister Tony Abbott has hit back at claims the government is ripping away funding from the states, saying federal spending on health is still increasing and will grow by 9 per cent over three years.

Meanwhile, Dr Hambleton conceded at the conference “the sustainability of the health system and its costs is something that the medical profession must be more engaged in”.