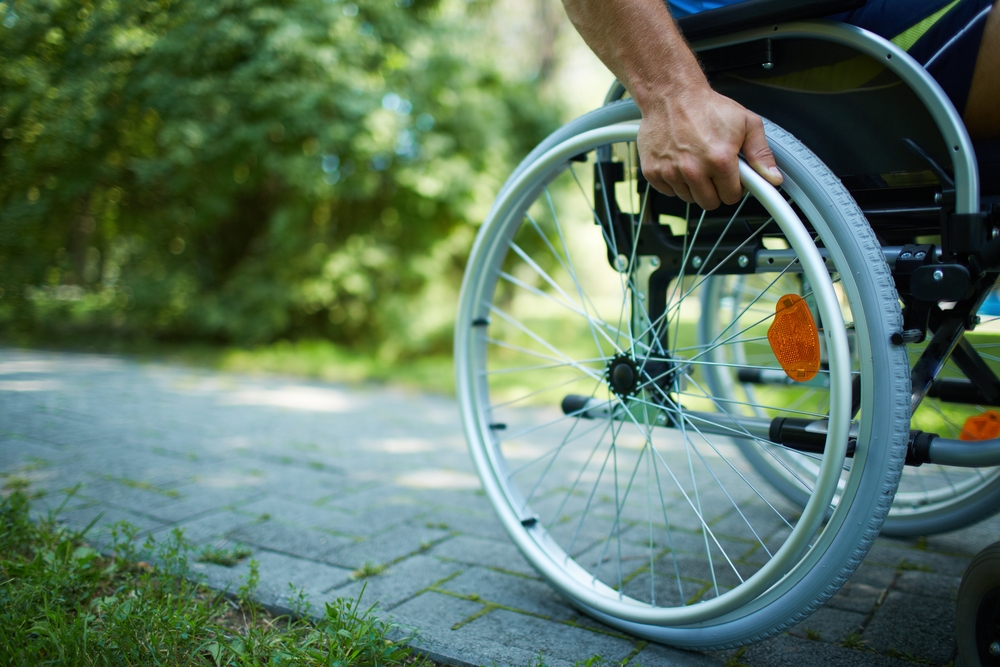 Labor is ramping up the pressure on the coalition government to quarantine the national disability insurance scheme from the budget axe.

The opposition is launching a new public campaign ahead of the government’s first budget to ensure there are no cuts or delays to the NDIS.

The scheme was one of Labor’s signature policies, attracting bipartisan support from the coalition.

The government has since committed to delivering the NDIS “in full” but is seeking advice on its timing and cost from the National Disability Insurance Agency.

Labor disabilities spokeswoman Jenny Macklin said the government, and especially Treasurer Joe Hockey, had talked down the NDIS since coming to power.

“Tony Abbott must ask himself whether he is prepared to look people with disability in the eye and tell them they must continue to wait,” Ms Macklin said in a statement.

“This budget is an opportunity for Tony Abbott to stick to his word on the NDIS and pull Joe Hockey into line.”

The “No cuts, no delay” campaign will involve Labor members visiting local disability organisations and encouraging people to call on the Abbott government to keep its NDIS promises.

The campaign will be supported by posters, direct mail leaflets, emails and petitions.

Trials of the NDIS will have started in all states and territories except Queensland by July.

The NDIS is expected to be fully up and running by 2019 at an estimated cost of $22 billion a year, servicing almost 500,000 Australians with disabilities. 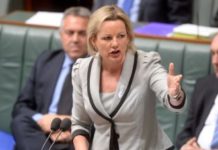