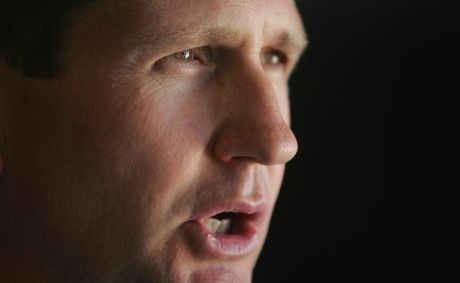 HEALTH Minister Lawrence Springborg has turned his back on the Australian Medical Association and doctors’ unions in negotiations over public hospital contracts.

After giving ground in discussions with the AMA and the Australian Salaried Medical Officers Federation last week over concerns about the contracts, a tough-talking Mr Springborg said yesterday he no longer had faith in the doctors’ representatives to reliably inform their members about the State Government’s position.

“They’re playing games,” he said. “We’re really quite over it. We’re going out now to take it to doctors one on one because we cannot rely on their professional or union bodies to tell the truth.”

About 1500 doctors and their supporters last Wednesday unanimously rejected the government’s latest solutions to the contract impasse at a meeting in Brisbane. Many have signed pro forma resignation letters, being held by their union to be given to the government en masse if the deadlock is not resolved.

Yesterday Mr Springborg was angry AMA leaders had not publicly supported his amendments to the contracts at the meeting, given he had information some AMA Queensland board members believed the amendments “should be supported and endorsed”.

But AMA Qld president-elect Shaun Rudd said the board wanted more clarity about the government’s proposed solutions and how they would affect the association’s members. 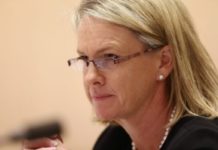 Medical Board of Australia and AMA join forces on doctors’ health