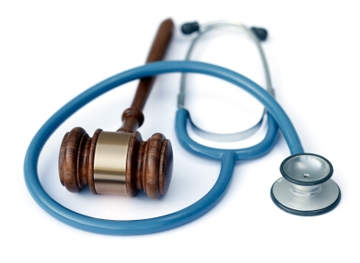 A TOWNSVILLE doctor has warned the Newman Government is risking another “Dr Death’’ if they push ahead with doctor contracts which he believes place fiscal considerations above patient welfare.

Campbell Newman has accused the doctors union of “rabble rousing” over their refusal to sign the contracts and has threatened to recruit from elsewhere is they walk away.

“If we have to recruit people from interstate or overseas, Madam Speaker, we shall do that,” he said in Parliament.

Townsville Keep Our Doctors spokesman, Dr Siva Senthuran, said he believed the contracts created a situation where the system was managed by bureaucrats instead of clinicians.

“The reason Jayant Patel came was in exactly the same circumstances and Newman’s recreating them,” he said.

“This is exactly what happened in Bundaberg where the bureaucrats loved Patel because he kept waiting lists low – but the quality of care was also low. (Even if recruitment is done internationally) overseas-trained doctors need to be supervised by Australian-trained doctors, even if they’re overseas-trained specialists, for at least a year.”

Health Minister Lawrence Springborg told State Parliament the contracts would be reviewed after 12 months to ensure senior medical officers had not been financially disadvantaged.

“This review will include consideration of any financial disadvantage experienced by SMOs (senior medical officers) as a result of the change,” Mr Springborg said.

He said remuneration paid to senior doctors under what was known as “tier three” payments in the contract would be guaranteed until July 2016 “while systems to measure KPIs (key performance indicators) achieved are put in place”.

More than 1850 doctors unanimously rejected the State Government’s contracts offer at a meeting in Brisbane on Wednesday night.

Keep Our Doctors campaign spokesman and president of the Australian Salaried Medical Officers Federation, Dr Tony Sara said he hoped this would act as a wake-up call to the Newman Government. 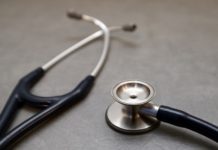